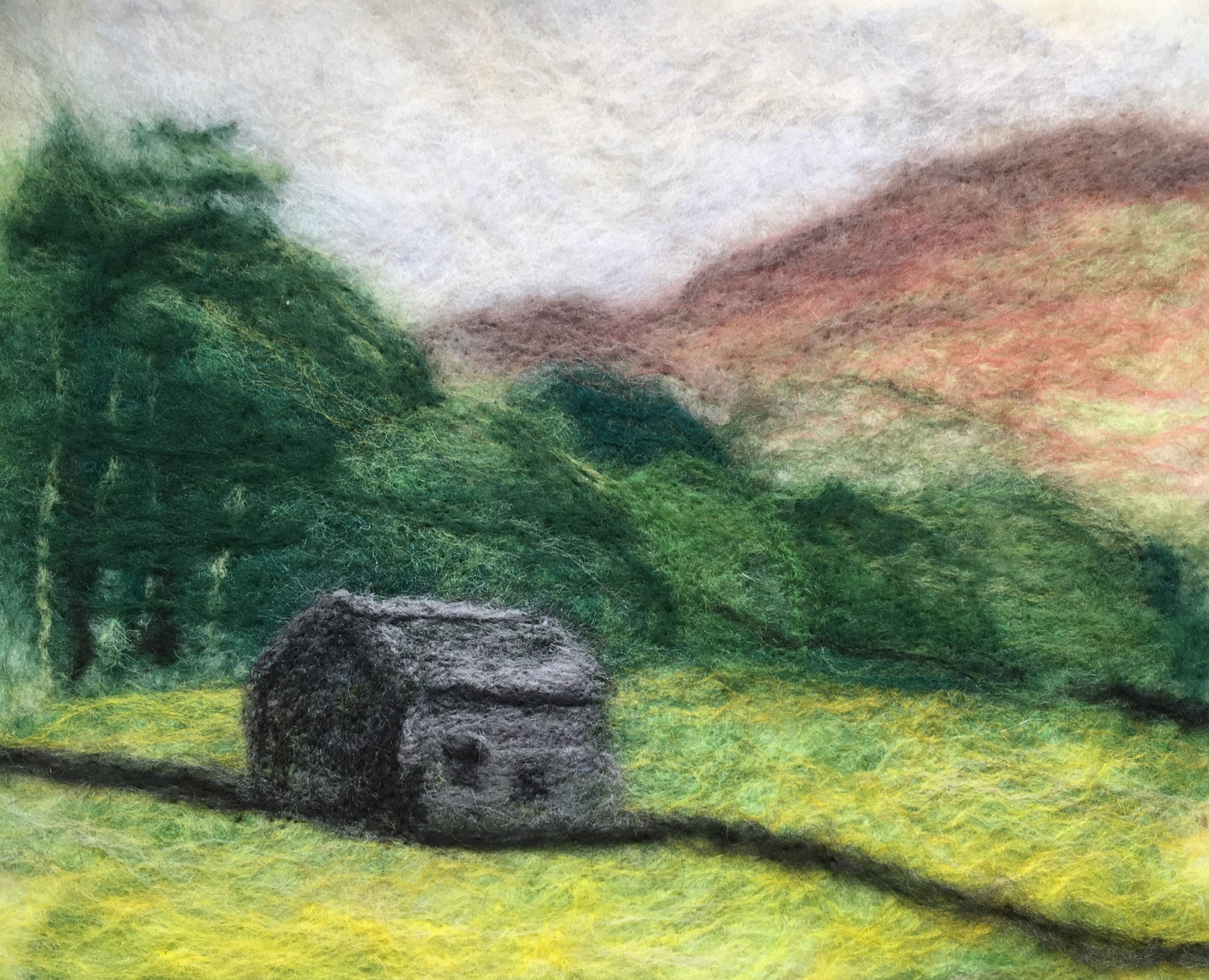 For anyone, like me, who is missing walking in the Yorkshire Dales!

Muker lies far up Swaledale, tucked in between the often bleak and wild fells on either side. By June each year, the traditionally managed upland hay meadows just beyond the village are full of wild flowers, the colours changing depending on exactly when you are there. The stone barns and dry stone walls mark out the meadows, four of which were designated Coronation Meadows in 2013. Given that 97% of meadows have disappeared over the last 75 years, these meadows become even more precious. I love walking along the flagged path through the middle of the meadows, looking first at individual flowers and then across the meadows to the hills in the background. On the one hand it is short-lived beauty as the meadows are cut in July to provide winter fodder for lifestock, on the other hand you know that, as long as these meadows are preserved, the following year the flowers will be there to see again.

The photographs are from a visit in June 2016, which inspired both the Hay Meadows near Muker and Buttercups pieces.

Sign up for my email newsletter to see what I’m working on at the moment and find out about events and workshops, along with a few special offers.

I try to send out a newsletter every week or so, depending on what's going on. You can find my privacy policy here.

You have Successfully Subscribed!

We use cookies to ensure that we give you the best experience on our website. If you continue to use this site we will assume that you are happy with it.OkNoCookie Policy